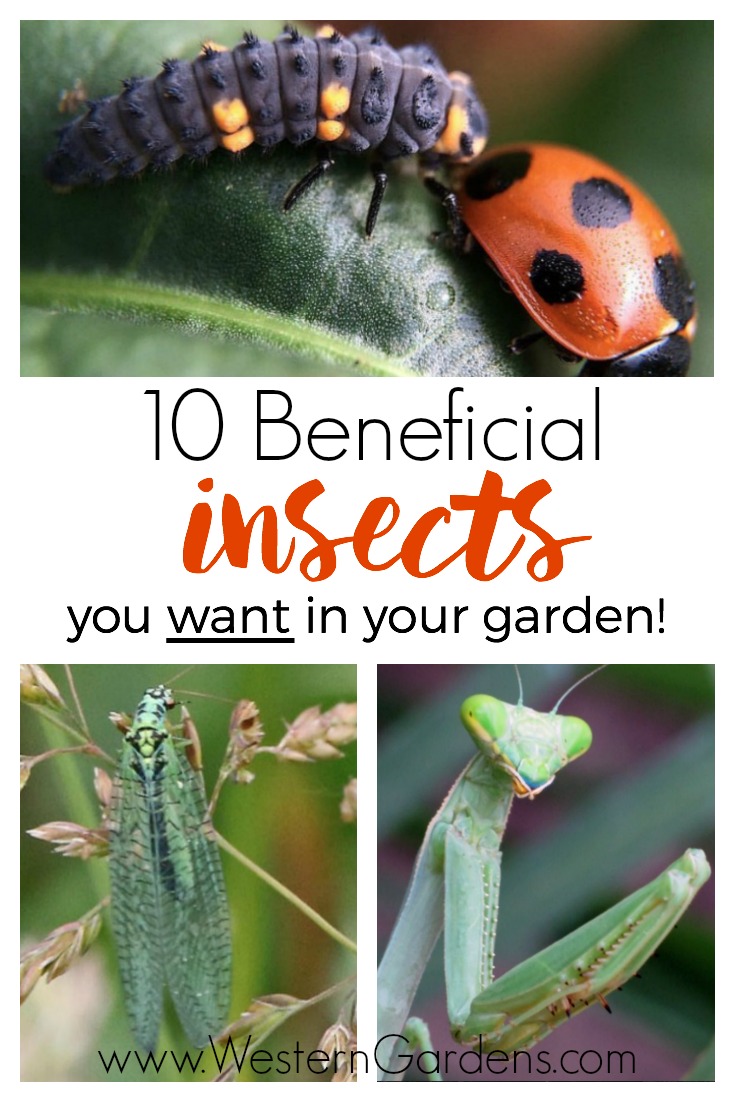 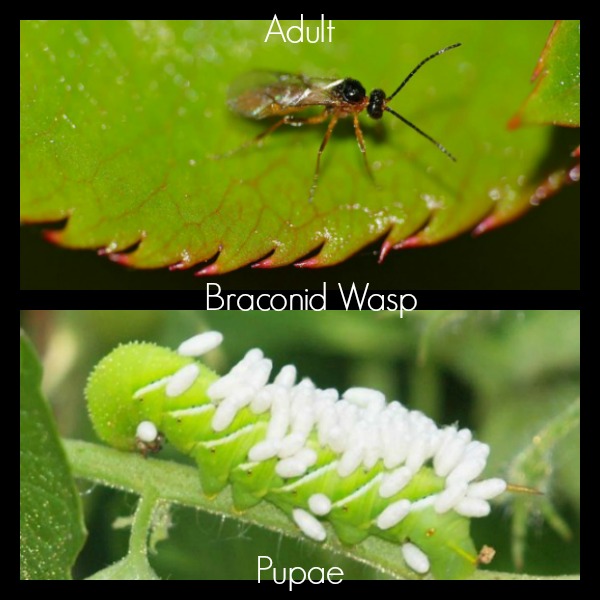 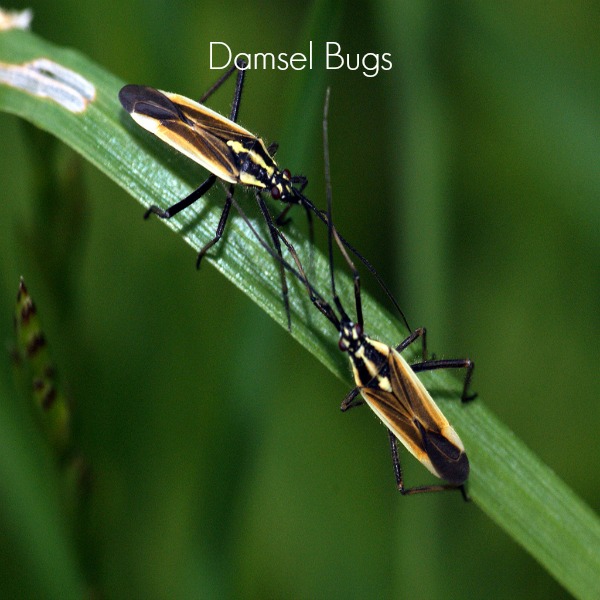 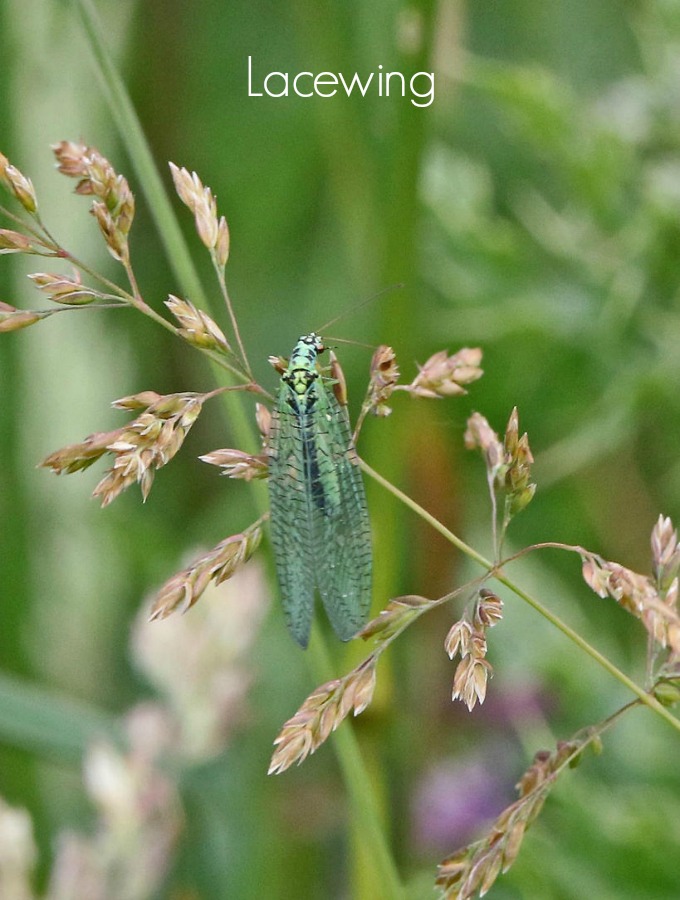 Vanessa Myers started gardening at an early age. She would use her allowance to buy seeds from catalogs each season and plant little gardens in her yard. She earned a Bachelor's degree in Horticulture from BYU in Provo, UT. Currently she is on the hunt for a new house with a large lot so she can get into urban farming. In addition to a geek blog called 2 Dorks in Love, she will soon be detailing her garden adventures on A Bit Off Kilter.