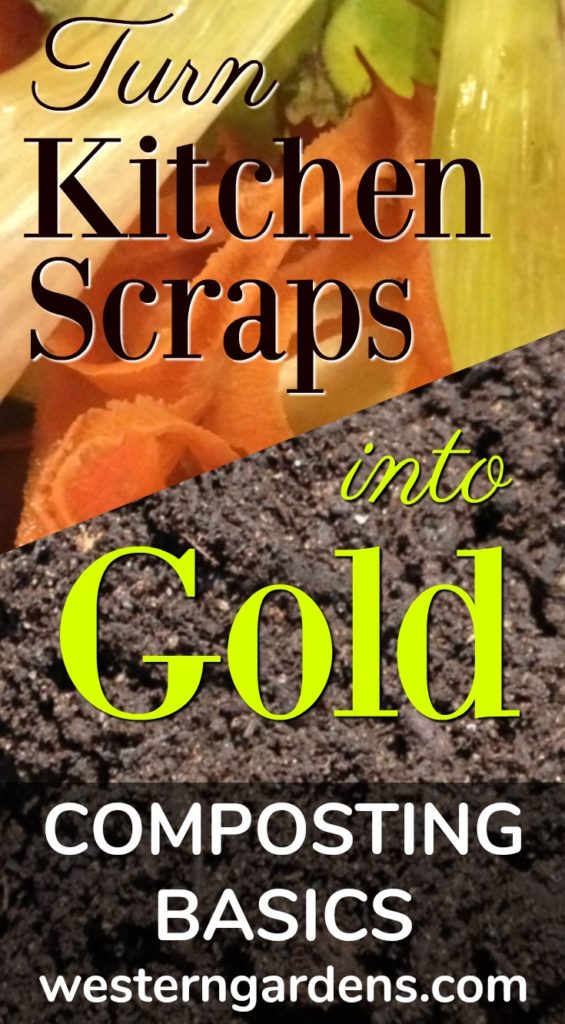 Previous Post: « Pest Control – the Annoying Box Elder Bug
Next Post: How to Prepare the Ground for your Garden »