As the gardening season slowly draws to a close, it’s time to think about closing down and preparing your Garden for winter and the following spring. Taking the time to do these steps will help you have greater garden success during the following year.

Now is a great time to look over the gardening successes and failures that you had during this gardening season. Did you fruit trees get attacked by certain insects? Did a certain new kind of vegetable perform especially well? Documenting the events in your garden (perhaps in a garden journal) will help you recognize trends and remember what worked.

As winter approaches, you want to make sure that your trees will be ready for their slumber. At the beginning of fall, stop watering them. You shouldn’t have to worry too much about them having problems, as there is usually sufficient rain during this period. Wait until all of the leaves have fallen off, then give it a good long watering session. This will help make sure that they don’t start too much new growth. 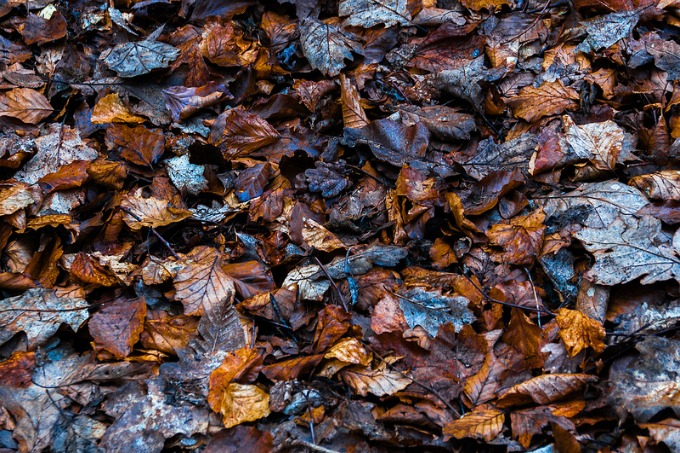 Save Your Leaves for Mulch

As your trees start to drop their leaves, why not add them to a compost pile to enrich next year’s soil? If you run over them with a mower, they will break down faster, though you can still put them in whole if desired. Add a nitrogen source like urea to your leaf mulch to help it decompose. It should be ready for use by spring.

Get Ready to Prune

You can prune out at any time the parts of your trees and shrubs that have become dead, diseased or damaged. Otherwise, wait until they have gone dormant before you do any work. If you do it too early, the plant can start producing new shoots that could be harmed by frost. It’s also easier to see where you want to prune when the leaves are gone and you can see the skeleton of the tree. As your vegetables and other annuals start to wither away, pull them out of your garden plot. If they are left there over the winter, the dead plants can serve as insect and disease shelters during the winter. Your annuals can go into a compost pile or you can turn into the soil if you like. The same is true for any spoiled fruits or vegetables. You do want to make sure that the weeds are taken out and properly disposed of or else they will add more weeds to next year’s chore list.

What do you do as part of preparing your garden for winter?